V. C. Squier Company was a manufacturer of strings for violins, banjos, and guitars. It was established in 1890 by Victor Carroll Squier in Battle Creek, Michigan. In 1965, the company was acquired by Fender. By 1975, Squier became defunct as a manufacturer and a brand name for strings, as Fender opted to market its strings under the Fender brand name.

In 1982, the Squier name was reactivated by Fender as its brand for lower priced versions of Fender guitars. Squier guitars have been manufactured in Japan, Korea, Mexico, India, Indonesia, China and the United States. 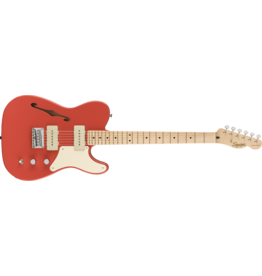 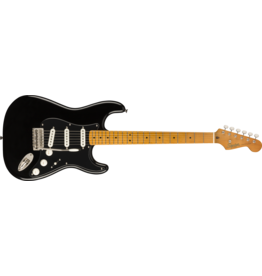 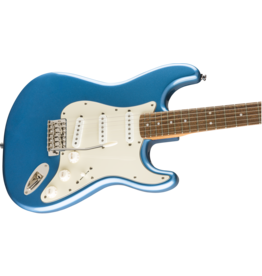 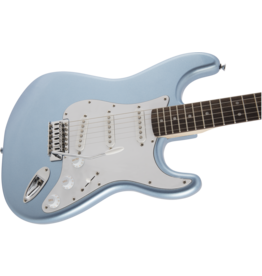 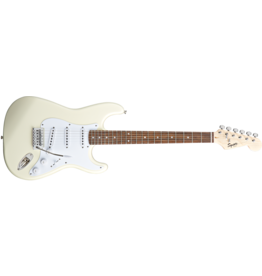 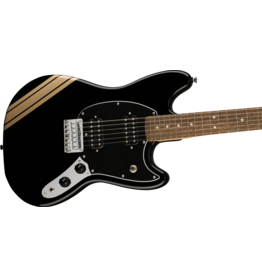 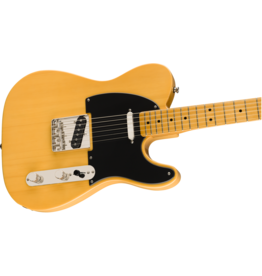 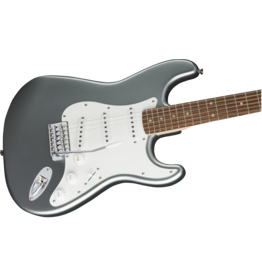 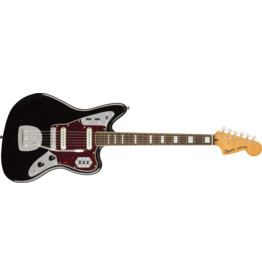 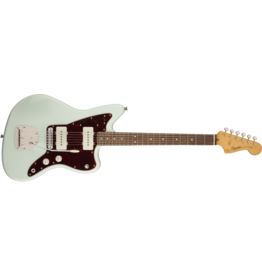 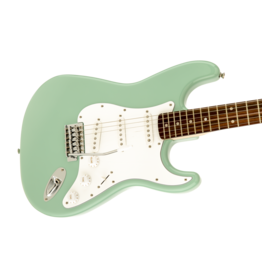 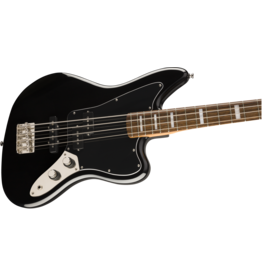 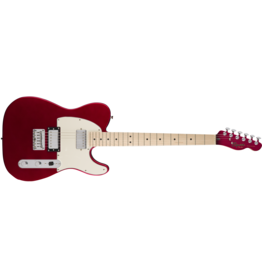 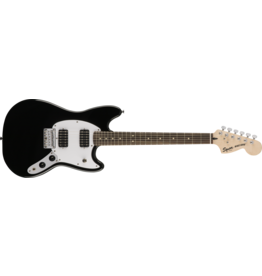 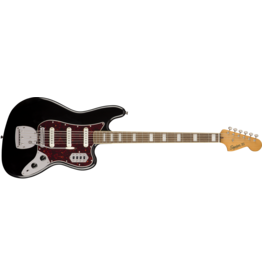 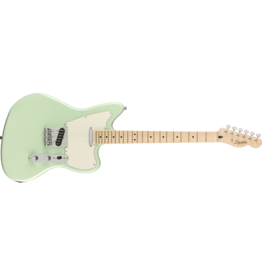 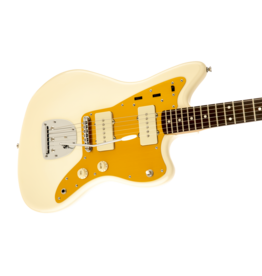 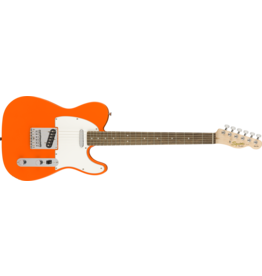 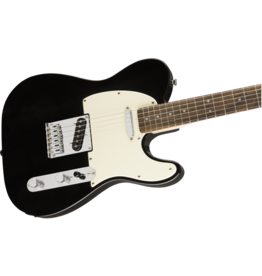 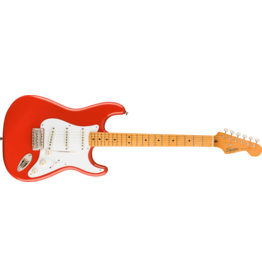 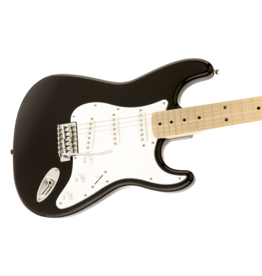 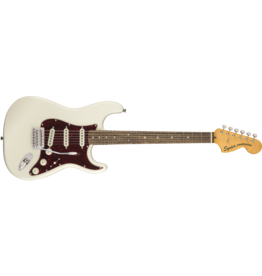 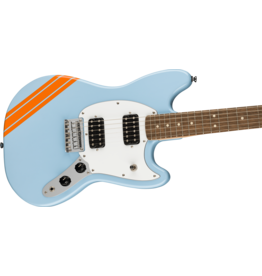 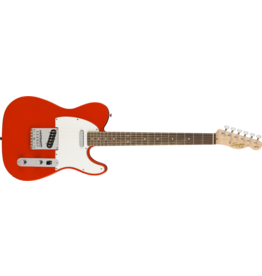